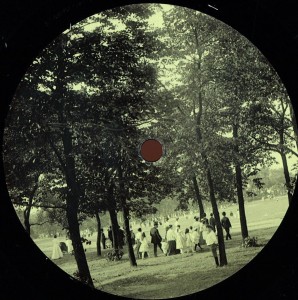 Daze Maxim adds another episode to his practice of long-form explorations, on this his second release for Lisbon’s Assemble Music. This time he’s joined by a master in this field, Baby Ford, whose remixes over the past few years continue his own distinctive development of extended minimal house trips.
Daze’s ‘Beginning An Ending’ rides a skippy, loose beat for several minutes, the snares and hats gradually opening up as wordless vocalizations exclaim and interject with increasing regularity, the bass bumping contentedly underneath. Pads join the equation for an intricate midsection – evoking memories of Alcachofa-era happy experimentalism that nonetheless fit within Daze Maxim’s disciplined and dancefloor-oriented approach.
Peter Ford recasts the original into his now unmistakable soundspace, where the push and pull between front-and-centre rhythmic components and evanescent background atmospherics creates that recognizable but undefinable sense of emotion, felt but unexplained. In Ford’s world there isn’t anything as simple as a beginning or an end, so the remix provides a valuable counterpoint to the original. Given their now impressive track record, it’s no surprise that Assemble Music has pulled off another cohesive statement that works equally on the body and the mind.